Just added to your cart

A Walk in the Woods: Compelling Research Evidence is Now Showing that Spending Time Outdoors is Associated with Reduced Health Risk and Stress Levels, and Causes Us to Feel a Greater Sense of Physical and Psychological Health: Join the Livingto100.Club

It's not surprising to learn that spending time outdoors has beneficial effects on our physical well-being.  There is a considerable amount of research suggesting that more contact with nature can lower stress levels, and reduce a number of medical conditions including high blood pressure, risk of cardiovascular disease, obesity, and mental distress.  Despite the fact that some hard-core city dwellers would find the notion of "communing with nature" about as exciting as watching grass grow, the scientific evidence is continuing to show that spending time in natural environments on a regular basis promotes physical and psychological health. In a study reported in the June 13, 2019 issue of Scientific Reports, the authors reported that even controlling for variations in age, gender, socioeconomic status, and physical condition, as well as closeness to or distance from these outdoor spaces, there is a strong relationship between contact with natural environments and health and well-being.

The authors defined “being outdoors” as being in open spaces in and around towns and cities, including parks, canals, and nature areas, the coast and beaches, and the countryside, including farmland, woodland, hills, and rivers.  Participants were drawn from surveys in the United Kingdom from 2014-2016, assessing approximately 4,000 people per week for a total sample size of 91,190.  The outcome measures were self-reported physical health, subjective well-being, and life satisfaction.

The authors found that subjects who were spending less than 2 hours a week were no more likely to report good health than those who reported 0 minutes, while those reporting more than 2 hours a week had consistently higher levels of health and well being than those who reported no exposure. Interestingly, for the subjects in this research, there appeared to be diminishing returns on extending their time outdoors. That is, there were marginal returns for those in the sample pool who spent more than 3 to 5 hours a week.  Another interesting outcome was that the magical 2-hours could come in one block or broken into smaller time segments.

We know, of course, that positive correlation or association is not proof of causality.  Is there a benefit to prescribing “3 hill climbs a week” to those with cardiovascular disease or asthma? Because the authors made a point of controlling for long standing illness, though, they did infer that the association between time outdoors and existing health problems was not merely due to healthier, more mobile people visiting nature more often. The authors are also quick to point out that it is not just the physical activity, per se, that triggers these positive self-reports; there is something unique about these natural settings that is associated with these benefits. They do recommend, nonetheless, more longitudinal and experimental studies to understand the impact of different activities undertaken.

We can easily speculate why this positive relationship occurs. Being away from usual routines and cell phones and the internet, increased opportunity for mindful experiences and awareness of our surroundings, raising our physical endurance, or just getting up off the couch come immediately to mind.  Is this another ingredient in the recipe for Living to 100?  Does taking time for at least moderate physical activity in a natural setting for a couple of hours extend our longevity and improve the odds of aging successfully?  At least this large body of research is saying so.

If you are interested in the positive effects of nature on the creative spirit, there is a great book in which the author discusses how the natural environment creates this inspiration in all of us. See The Nature Fix in the recommended readings.

The Nature Fix: Why Nature Makes Us Happier, Healthier, and More Creative 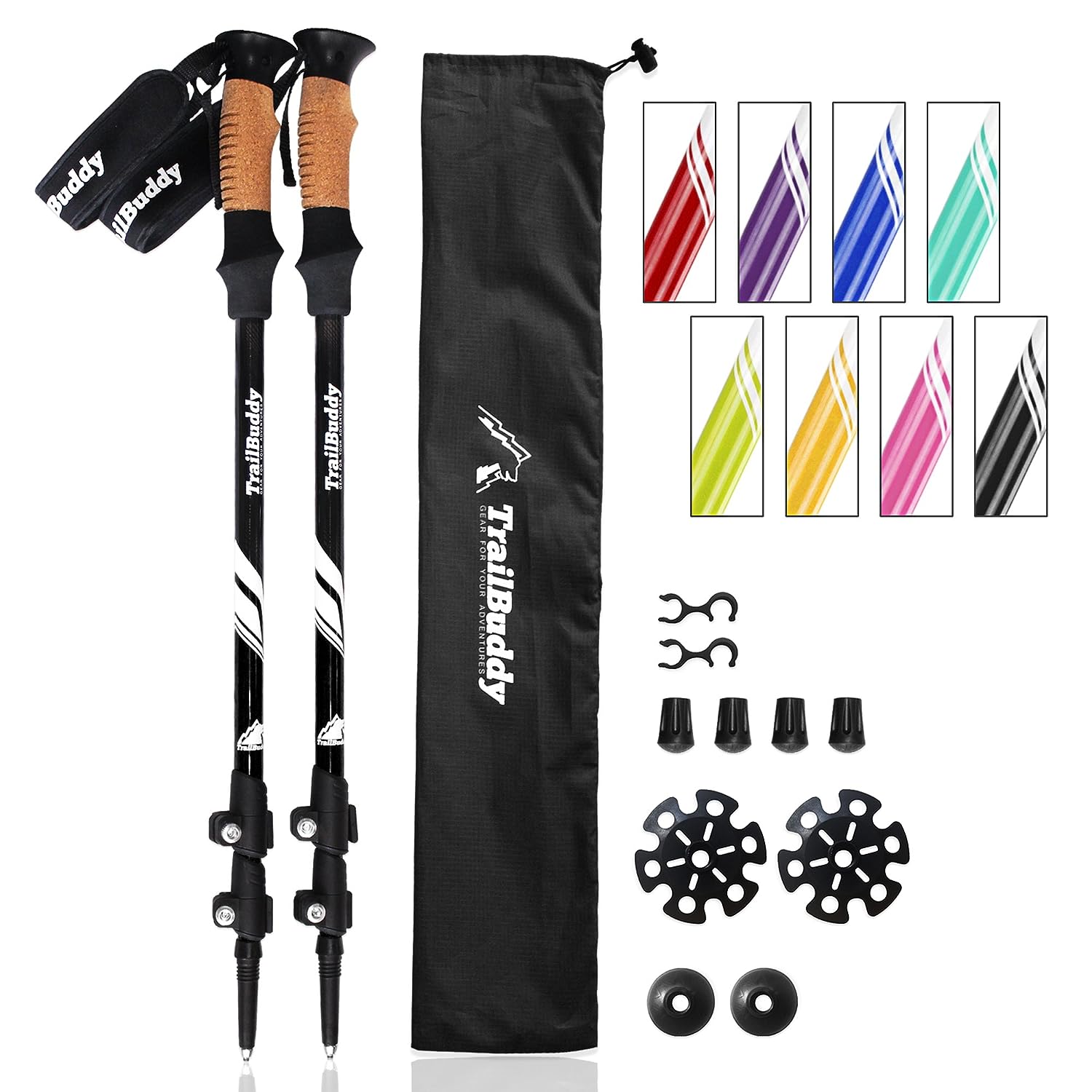 The Living to 100 Club, LLC, is an Amazon Affiliate; sales commissions accrue to the Company when our occasionally recommended products on Amazon are purchased by our readers.  The online store at Living to 100 Club also gives you access to more products with items that improve health awareness, fitness, and travel with items for maintaining an active senior lifestyle and a positive outlook toward our future.